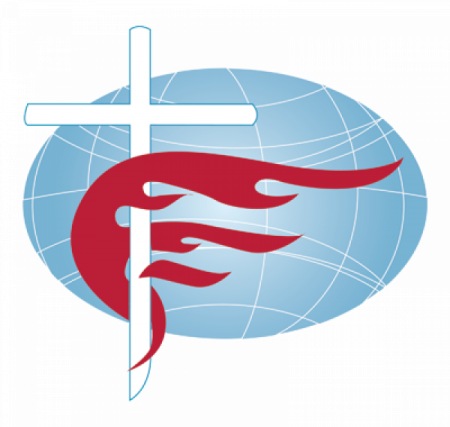 Jon has been serving as the senior pastor of Mooresville Free Methodist Church since the middle of 2019. This is his first time serving as a senior pastor, and he is enjoying learning and growing with such a kind and supportive congregation. As he continues to establish roots in Mooresville and the surrounding area he looks forward to continuing to make connections with people on a personal level and finding new and creative ways to share the love of Jesus Christ with the community both in word and deed.

Jon is originally from Cincinnati, Ohio, but his family relocated to Carmel, Indiana when Jon was an adolescent. For most of the time since then, he has lived in the greater Indianapolis area. He graduated from Indiana State University in 2008 with a BS in Construction Management. He spent several years after that working in the areas of construction and building material supplies, but spent much time during that season of his life wrestling with the question of what being a follower of Christ meant for him. In 2015, he came to the conclusion that ministry was to be his vocation, so he enrolled in courses at Anderson University’s School of Theology and Christian Ministries. During his time in seminary, Jon began serving as the youth ministry director at Wesley Free Methodist Church in Anderson, Indiana—a position he occupied for over three years. He graduated with a Master’s of Theological Studies in 2019, after he’d already begun serving at Mooresville Free Methodist Church.

Jon, and his wife, Gretchen, have been married since 2012. They have one daughter, one-year-old Lydia, and a three-year-old German Shepherd named Pronto. Jon and Gretchen don’t plan on having any more children themselves, but do hope to gain more by fostering and/or adopting once Lydia is a bit old older.

Jon has a real passion for the work he does and gives a lot of himself to it, but he does have some other interests and hobbies. He loves spending time with his family and watching his daughter grow and develop her own personality. He is an avid reader, of non-fiction mostly, but also enjoys the genres of sci-fi and fantasy. He likes playing video games and chess, grabbing a workout when he has time, and is a fan of hip-hop music. Jon hopes to go back to school one day to pursue a doctoral degree of some kind. He is interested in the areas of theology and ethics, and church history.

A bio can go here.  Or links to social media, my email address or a link to a special page.